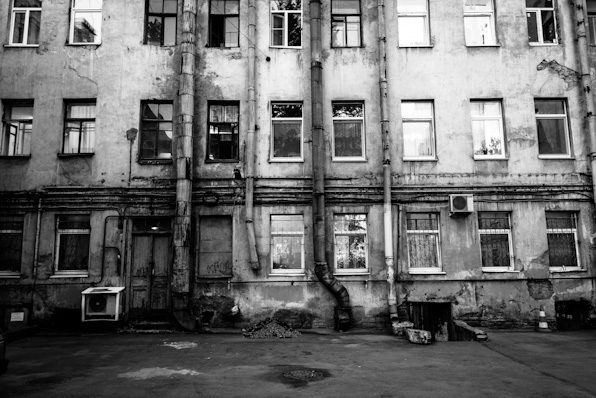 This is where Lump spent the night!

Road conditions: Generally near cities 4 lanes and at the narrowest 2 lanes.

Condition of the drivers: Humble and quick to learn

Check list: Driving lessons learned for the rest of the journey

We woke up at 5:30 am at the shelter and after washing up and packing snacks we headed out towards Moscow. We had a 700 km drive ahead of us and we weren’t sure how long it would take us.

TIP: When leaving a big city it’s a good idea to start as early as possible. You can waste many hours in getting out of a city when the traffic is tenfold a bit later.

Rico decided to take the first turn in driving and he drove 400 km in four hours. That’s when the problems started; at the end of Rico’s turn we traveled a couple of kilometers in 40 minutes due to a truck accident ahead of us.

Two trucks collided on the M10

While we waited for the traffic to clear up, we had time to test different power consumption options. We found that the cigarette lighter fuse will blow when you connect a 15 amp transformer, a 4 amp cooler, and a 1amp phone charger to it. We then located the fuse (10A), changed it to a more powerful one (20A), and it blew, too. Or actually the fuse was fine, but after a while current supply was just cut off.

For a while we thought that there would be no more working in the car for us. Suddenly the current supply started back up

again when we opened the left side window and let out a fly. Logical, right :D? Anyhow, we figured that either we will have cold drinks or you will have more materials from the road. We chose you :)

After the long wait for traffic to clear I was eager to drive so that Rico could take a nap. The road narrowed to three lanes, the middle one of which served as the overtaking lane in both directions. The passing zones are just significantly shorter than in Finland, about 300-700 meters, and they’re indicated only by a single solid line. The passing zone changes direction, and there is always a 60 safety zone before the direction change, and that is also only indicated by one solid line.

I started to pass a truck in front of us. I could easily have passed it but half way through I noticed that there was a Lada car in front of the truck. I had to pass both cars to avoid having to squeeze in between them. I managed to pass the Lada about 20 meters after the passing zone had ended for us.

Luck has it there was a police officer monitoring traffic with a video camera about 200 meters in front of us. I stopped and tried to talk with the police officer about what had just happened. I thought he would give me a scolding for taking so long to pass the two cars but turns out it was not such a small mistake: In Russia driving in the safety zone is considered knowingly driving the wrong way, which is a serious offence. I don’t speak any Russian but when the police officer indicated that he would have to confiscate my driver’s license for 6 to 24 months, I decided to call someone who could speak Russian.

In the police car

LESSONS LEARNED: If you don’t know the local language, carry with you a document that gives information about you (for example, your family) and the purpose of your trip. Google translator can be helpful when talking with people.

We spent about ten minutes on the phone. All I could think about was what this trip means to so many people; how, if we pull through, it can change the lives of hundreds or thousands of school kids in Nepal. I got really worried and felt horribly ashamed of what I’d done. I had rushed into passing the truck and that way put everything at risk.

Before the trip I had decided also that I wouldn’t want to pay any bribes during the journey. Now a hundred euro would maybe have helped me, but it felt like an option I didn’t want to use. I was holding my wallet in my hand because I had just taken my driver’s license out of it. My palms started suddenly to sweat profusely and my heart was racing. For the first time in my life I was seriously thinking about paying a bribe.

Our contact on the phone told the police officer who we are and what is the purpose and destination of our trip. They may have also discussed the sum of money required to get us out of this situation. I don’t know what happened but suddenly the police officer gave back my driver’s license, pointed at my wallet and indicated that I should put it back in my pocket. In the end he didn’t ask for a bribe, but gave us a warning and let us go.

I understand that the police officer probably shouldn’t have done that, and I also understand that I would have deserved the punishment. However, during those ten minutes I learned more about myself, about humanity and the miracles of everyday life than I have sometimes learned in a month in Finland.

The police officer and I chatted for a while using a common sign language. He asked about the countries we were going to drive through and told me to say hello to Dalai-lama and Bruce Lee for him. I thanked him politely and walked away, a humbled man.

Our first encounter with the police was an excellent reminder to all of us drivers about how vulnerable this journey is. I won’t need mercy from the police a second time on this trip, if it’s up to me.

The rest of the drive to Moscow 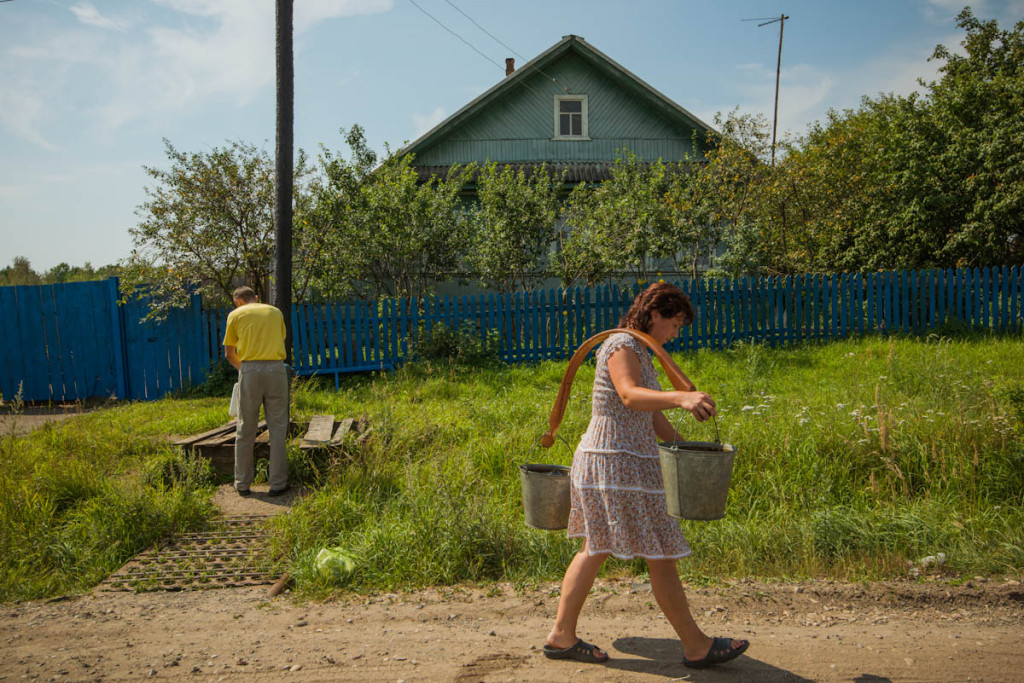 When you spend hours sitting in traffic, you have time to take pictures of the scenery passing by.

I drove for 300 kilometers, and it took us eight hours. The road narrowed to two lanes near a small town and there was a line of over ten kilometers in both directions. Trucks stood there waiting while smaller cars passed them on passing lanes, intermediate lanes and on road sides. The temperature in the car got up to over +30C and air conditioning (driving with windows down) didn’t help at all at the speed we were driving. 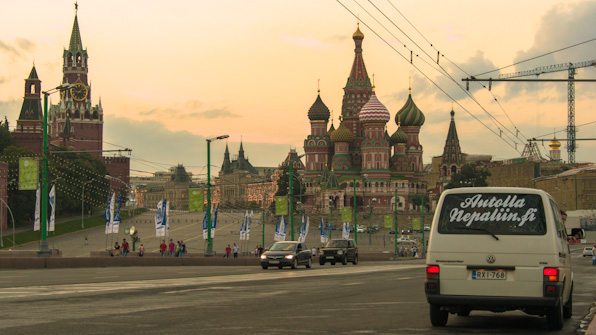 The Lump on the Red Square!

We arrived in Moscow late at night, at around 9 pm. GOODNESS, what a city. Even though the buildings and roads in St Petersburg were huge, they could almost have been built inside the humongous buildings of Moscow. We drove straight to the edge of the Red Square and the Kremlin to shoot some footage and after an hour we drove to the hotel.

Services of interest to us:

Wi-FI (available but not in the room)

(Three men fit in nicely sideways. We had to smuggle one in, though)

Interesting detail: 90% of guests we saw were Chinese.