On Saturday we woke up excited! We packed our bags and cleaned the biggest thrash from the room. We were ready to leave as soon as the call would come, as we were already tired of waiting. Bandas Abbas is no metropolis, in fast the opposite. All the guide books have suggested to avoid it as there is relatively little to see or do compared to the rest of Iran.

Waiting in Bandar Abbas wasn’t expensive, though. A hotel room for three costs only 25 euros per night and our foods cost only about three euros a day per person. Nevertheless, we were homesick, and it didn’t help one bit that the normal ways of communication to Finland (Facebook, Skype etc.) had been blocked in Iran. 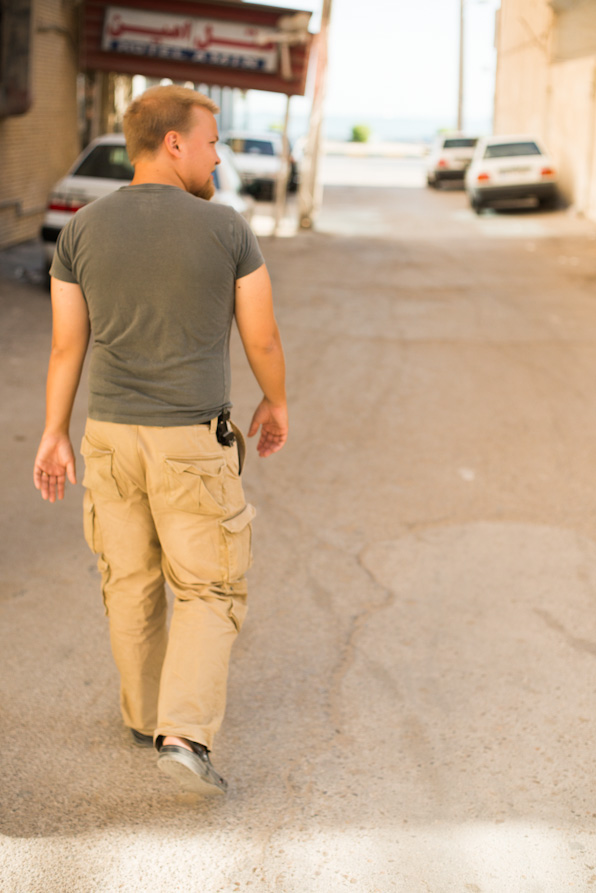 In the sweltering midday heat the streets were even emptier than usually.

The phone rang and as Misa handed it to me, I took it excitedly. Our hotel room was already filled with a stuffy man stench and it felt like the walls would crumble on us. Hopefully the person at the other end of the line could soon mend this situation. 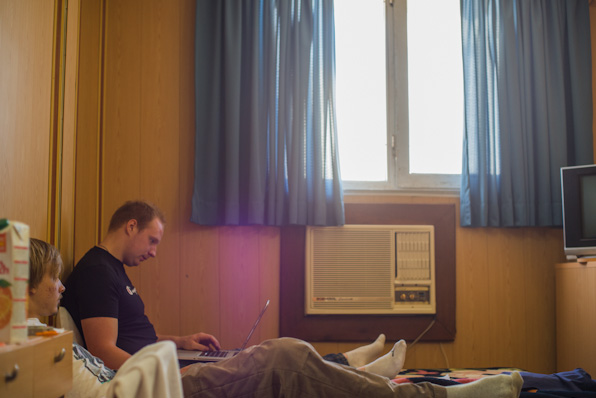 But no he couldn’t.

Our transportation handler at the other end of the line noted that the unloading of the boat was still incomplete, so we wouldn’t get our container opened until Sunday. At the same time we found out that the original Bill of Landing hadn’t arrived as a paper copy from India yet, and therefore I needed to go to the harbour on Sunday morning to settle the matter. 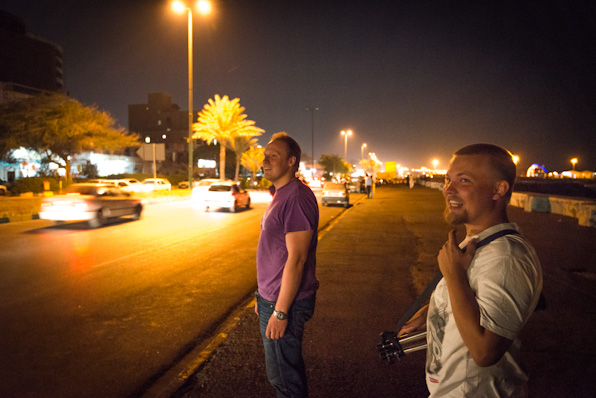 The call didn’t work as such an energy booster as we’d hoped. I retired on my bed and noticed that I was feverish and had a cold. The antidote that I had taken in Dubai against the Giardia parasite had of course destroyed my natural bacterial strain and simultaneously weakened my body’s immunity. Add the alternation between cold and hot conditions in Dubai and the cold night at the ferry to the cocktail and my diagnosis was AC flue, which is common in the hot climate countries. The AC flue is a common cold, which in the hot countries – unlike in Finland – isn’t caused by using wet socks in the winter frosts, but the swirling of ice-cold air-conditioning.

In the excitement of the day I hadn’t noticed the symptoms creeping up. My condition worsened towards to end of the day and a new symptom was added to my list, sore muscles. As slumber finally caught onto me, I wondered how much strength I would have muster to represent in the harbour the next day.

I was supposed to go to the customs house first thing in the morning to sort out our papers, but my condition kept me at bay. I tried to motivate myself, because I didn’t want to let minor inconveniences delay my return for a minute. Nevertheless, Misa and Heikki were already almost out the door, so I decided to just give them my passport, the car keys and other papers. 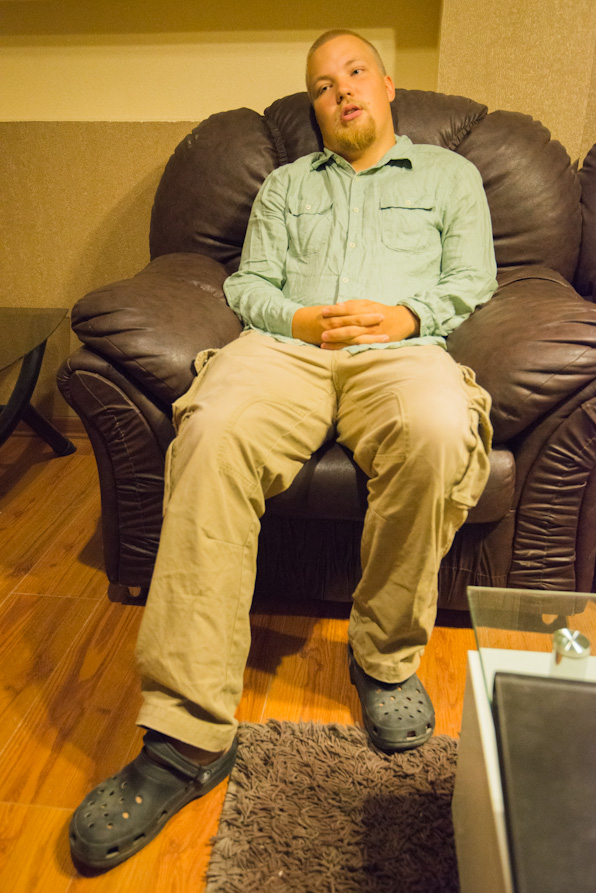 After a while they came to pick me up to the hotel lobby. There awaited the city’s representative for Perse Shipping Ltd. For a while we sorted out the situation, and it seemed okay that I would stay in our room to rest. The representative would try to get the cars release papers from the shipping company’s office and the container to the unloading area without me. The three of us stayed at the hotel to wait yet another call. 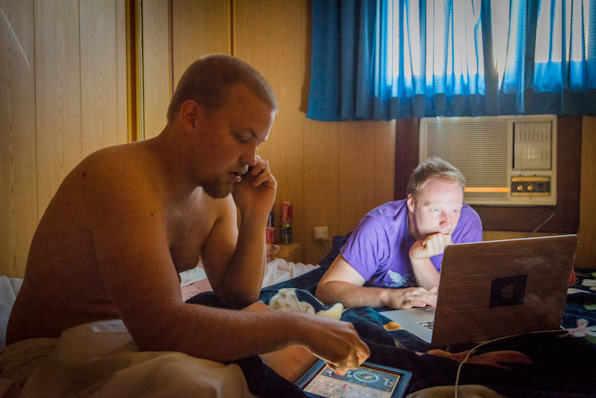 Misa and I only had Transit visas. which – according to our knowledge – weren’t extendable. Although the Iranians were the most friendliest people we’d met on out trip, we didn’t want to get mixed up with the country’s authorities.

Next time: the results of the call! :)