Sleeping on the ferry turned out to be quite a process. We had reserved three rows of padded seats at the rear of the ferry, where we could just about squeeze in. We fell asleep quickly on the soft seats until we woke up in a few hours and realised that we were a few metres away from the only cooling system in this big space. It kept pushing cold air at us all through the night and we didn’t have blankets or any chance of putting more clothes on.

It wasn’t the only cold night during that week, though. In Dubai the air conditioning is usually full on so the room temperatures are around 20 Celsius degrees. In Mumbai Misa and I were used to sleeping in over 27 Celsius degrees so even thick blankets didn’t seem to be warm enough. 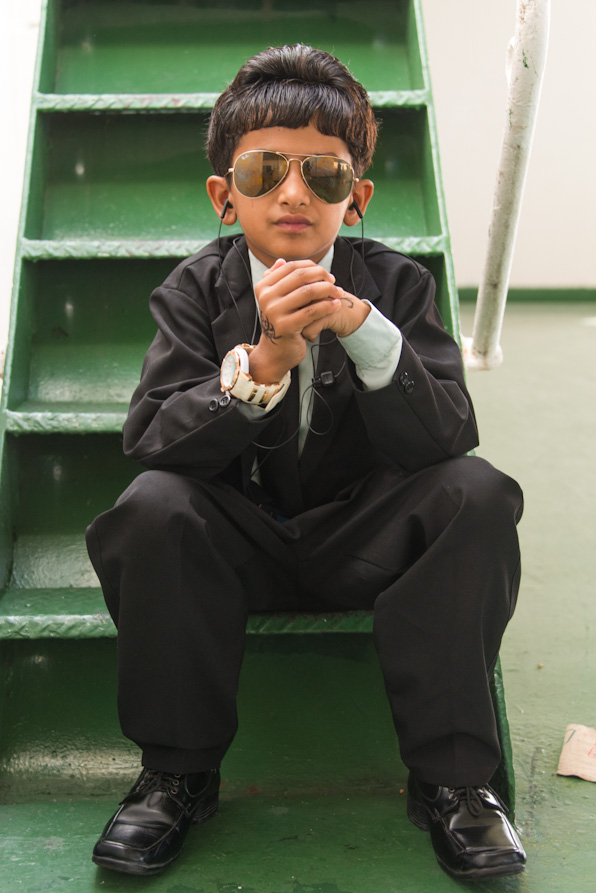 Iranians are classy people, starting at a young age!

The sun rose on the Persian Gulf and its brightness woke us up. Heikki was sleeping on the row of benches where I had originally been, and I had moved during the night onto the floor next to the row of benches where Misa had been (shoes are also a good pillow!) and Misa had moved out onto the deck in the early hours of the morning. We woke up gradually to watch the ferry make its way around hundreds of anchored ships to the coast towards the port of Bandar Abbas. 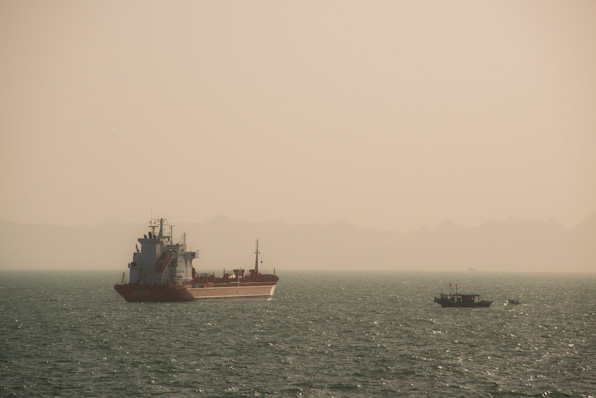 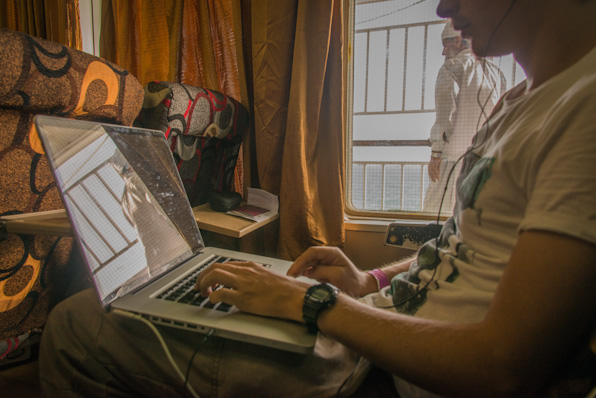 In the morning Misa edited a video for about an hour!

The customs clearance at the harbour went fairly quikcly and a little over an hour later we were outside where we were blinded by the yellow light of the Middle East which reaches all the corners with its heat already around 10 am. First we needed to find somewhere to exchange our money at and then get a local SIM-card so that we would be able to figure out when we could leave. 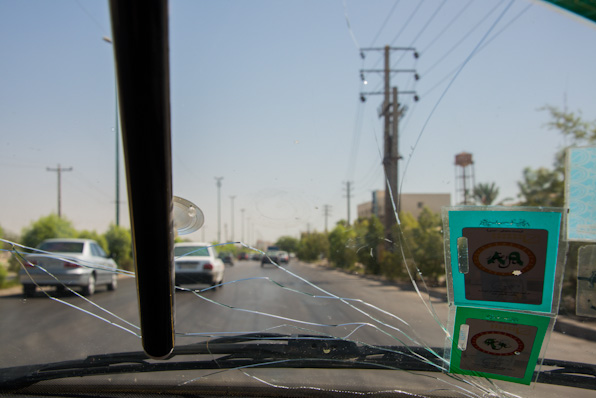 We had to pay the taxi into the city in dollars as we couldn’t figure out any other way to do it :)

Rial, the currency of Iran, is fluctuating at the moment and its value has dropped a third within the past month. Well, officially the value hasn’t changed at all, the banks’ exchange rate is still 15 800 rials for one We’ll let you in on some top tips for getting started, and everything you need to know for all of our Online Casino games. euro. In the private money exchange offices and on the street you seemed to get around 35 000 – 40 000 rials here in Bandar Abbas and in bigger cities you would have probably gotten even more. Of course there are always all kinds of dudes who aren’t ashamed to offer ridiculous amounts for euros. 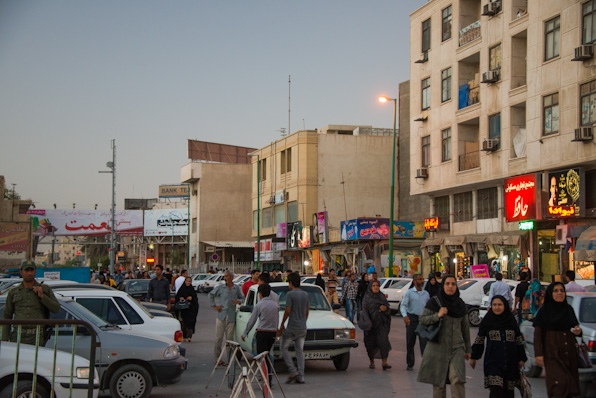 All this is complicated even further by the fact that locals usually talk about the money in tomans, which is ten rials. So the taxi driver can name the price to be 6000 and it naturally means 6000 tomans which makes 60 000 rials, because even though this a inexpensive country the taxi doesn’t take you anywhere in any country for 15 cents. There doesn’t seem to be any straightforward logic to it, but usually when talking about money it’s in tomans and when written it’s in rials. It’s worth checking especially if the price seems to be too cheap to be true :)

In the end I went to exchange a hundred euros and all of a sudden I was a millionaire!

We found a local SIM-card, too, and I loaded up internet for a month and about one euro of phone calls (50 000 gets you pretty far when one minute costs 650). I called our transport agent right away to find out if we could go the harbour immediately to see the van.

Well we couldn’t go there. Tomorrow is Thursday, the local Saturday, so it’s unlikely that we’ll be able to see it then either but we were promised that they will try arrange a meeting with Lump. So on we went looking for a suitable hotel and hoping that we could get the car on Thursday or on Saturday at the latest. Our visas will expire on Wednesday and it takes three or four days to drive through the country, if we want to have time to take photos and videos as well. 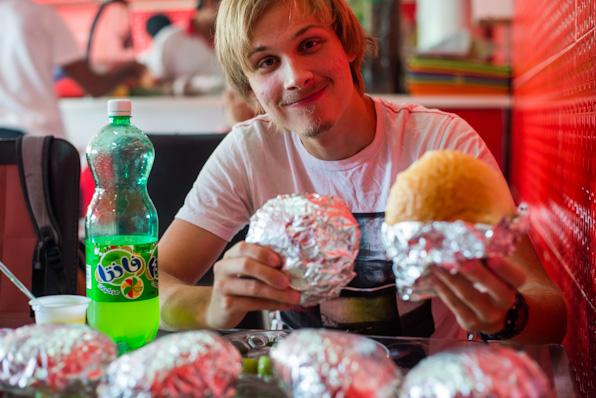 We went to look for some dinner. The streets in Bandar Abbas are filled with pizza, kebab and hamburger places, we couldn’t find any local food at all! So we went for a burger. We smiled from ear to ear when we realized that a burger much bigger than any premiumburgers in Finnish fast food restaurants cost only one euro.

Full and content we walked back to the hotel to wait for the phone call the next day.