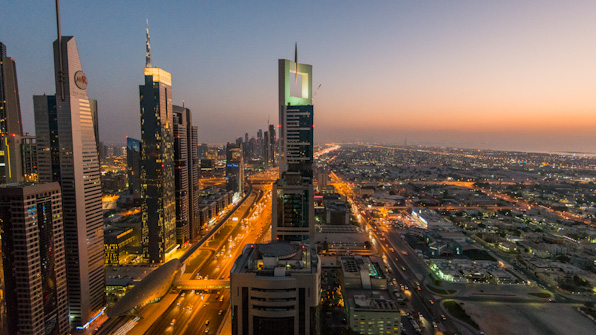 seen in South Asia. The surrounding society’s whole way of thinking completely changed during one flight. The focus point of life in Dubai is making money or developing one’s career. 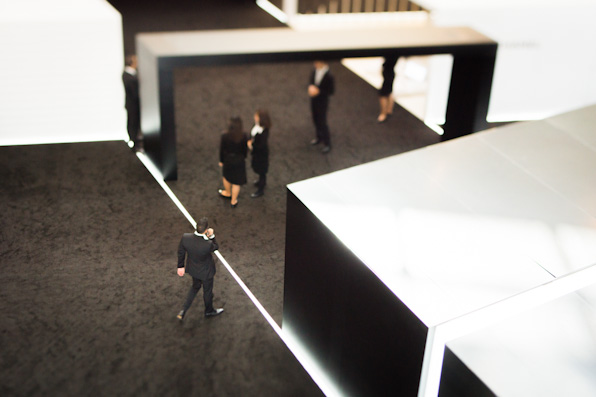 The riches of the Dubai emirate haven’t been based on oil for a long while now, but the economy of the Emirate is based on the light taxation of large corporations, like in Singapore. The country doesn’t have income or corporate taxes for the big companies so their head offices in Middle East are centered there. In the whole United Arab Emirates only 17 % of the population are natives and in Dubai it’s probably far less than that.

The country has hundreds of thousands of western people whose living expenses, cars and education are covered by the companies while at the same time their monthly paychecks are way more than what you would get in Finland for the same job (before the taxes). Of course the workers from Philippines, India, Pakistan, Nepal and Bangladesh don’t get the same for their hard work as their salaries are simply ridiculous for rewards. But without them the grand buildings of Dubai wouldn’t exist and the top hotels and restaurants wouldn’t be running.

I realized that the world’s largest shopping centres and buildings are primarily for Dubai’s own residents and secondly for tourists. Of course there are also simple tourist hotspots, too, like the scenic lookout of Burj Khalifa in over 600 metres. 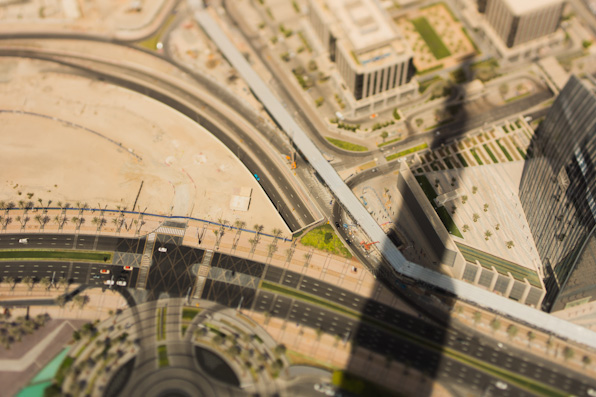 Though the tourists can also enjoy the grandeurs of the city, especially if they have the money for it. For those of us with a low income Dubai is a bit difficult destination. In comparison to Europe food is rather inexpensive but that’s pretty much the only thing you can get without a thick wallet. In addition the whole city is built around people driving cars, although the metro and buses operate reasonably well. 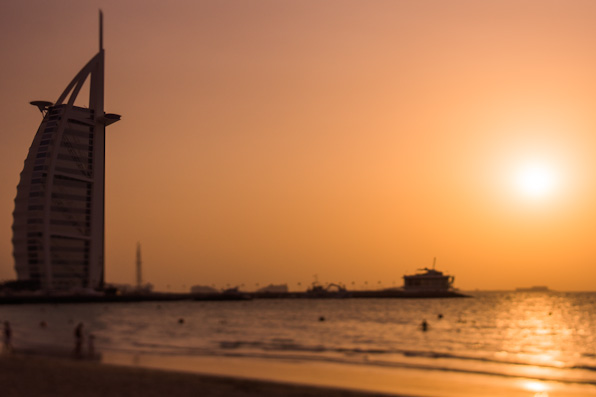 On the morning of the departure we got some news from Iran that we did not care to hear. Our ship hadn’t started to unload in time before the weekend in Iran (Thursday-Friday) so we probably won’t be able to get Heffalump on the road before Saturday. Our ferry to Iran arrives there already on Wednesday and we only have one week transit-permits in our visas.

Iran is a big country. I mean really big. Even though we would take the straightest way through it’s 2200 kilometres to the border. If we can get the van on Saturday we can drive with a more relaxed pace, departure on Sunday would make it fairly hectic.

In addition we need to get to Iran first. We don’t know anything about the ferry, it could be a small wooden boat or then it’s something bigger. Until next time… ;)